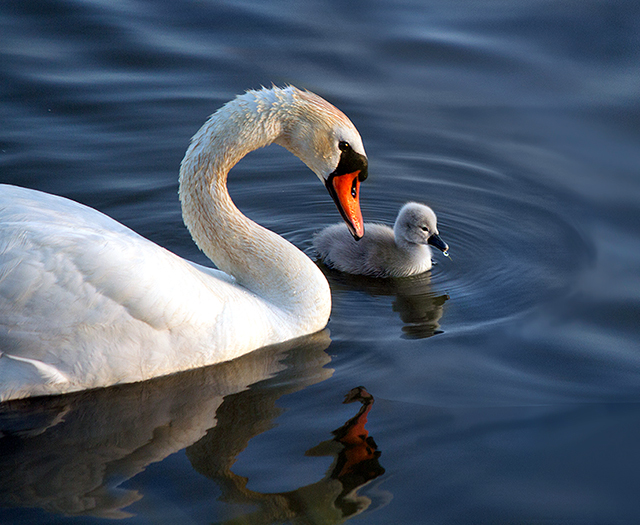 Mom and little one, Shollenberger Park. All images © Sara Silver 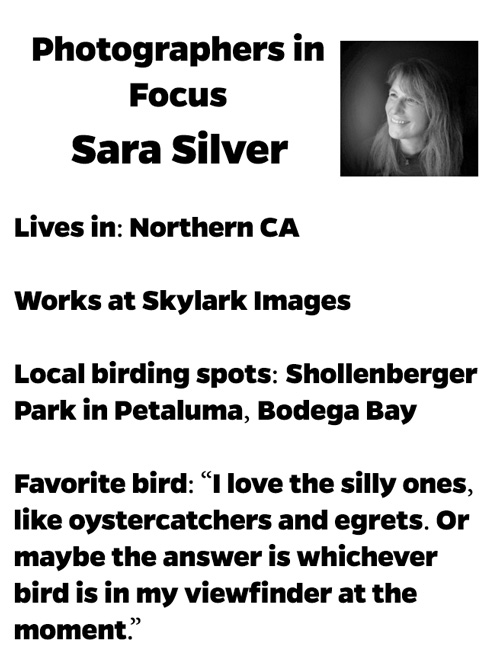 We first spotted photographer Sara Silver’s work when purusing photos of egrets raised by International Bird Rescue that have been released at Laguna de Santa Rosa in Northern California. Every year, colonies of Snowy Egrets, Great Egrets and Black-crowned Night Herons have made the towering eucalyptus trees on a narrow median in Santa Rosa, CA into their rookeries.

Sadly, many of their young fall from the nests. Were it not for a network of volunteers and bird organizations monitoring the site, those that survive the fall would almost certainly be killed by traffic. These releases are always a testament to the resolve of local bird lovers and the resiliency of these young animals. We’re proud to work with such organizations as the Bird Rescue Center in Santa Rosa.

We recently asked Silver to share some of her favorite avian shots, her methods and her favorite birding spots.

Silver: My interest in photography began about 10 years ago with a simple digital camera. Now I spend as much of my free time out of doors with my camera (and dog) as I can. It was easy to get hooked.

Here in Northern California I am surrounded by natural beauty — wetlands, mountains, rolling hills, sandy beaches and rocky coastline. It is a relatively easy drive to the waterfalls and majesty of the northwest as well as the deserts in the southwest. I soon found the areas I enjoyed exploring were full of birds, and I quickly discovered that birds were not easy to photograph well. Next thing I knew I was taking a lot of bird pictures! 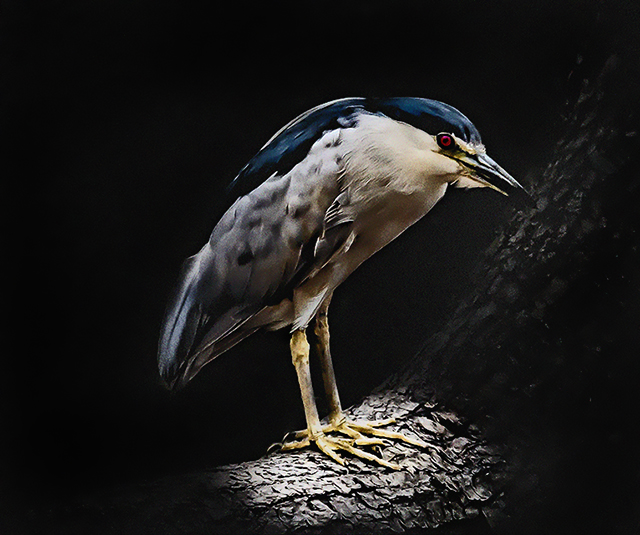 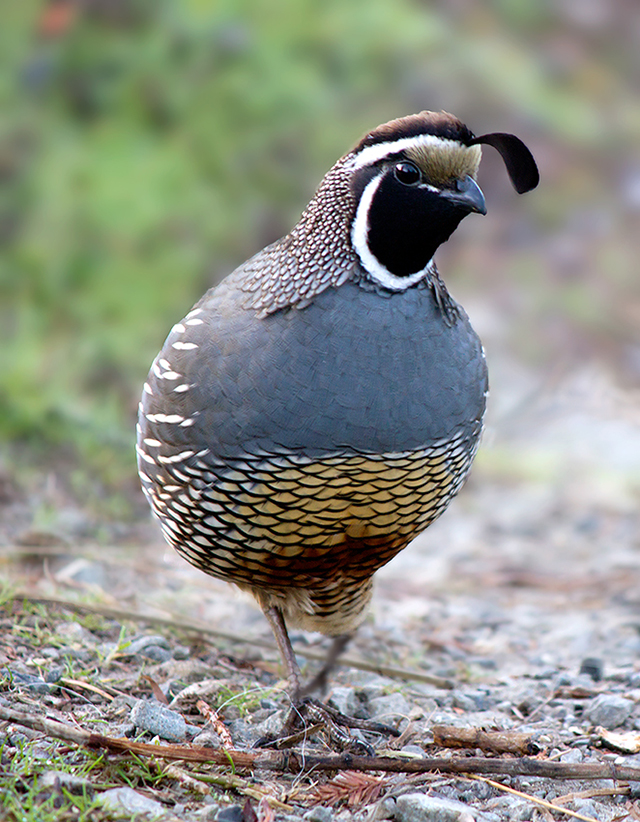 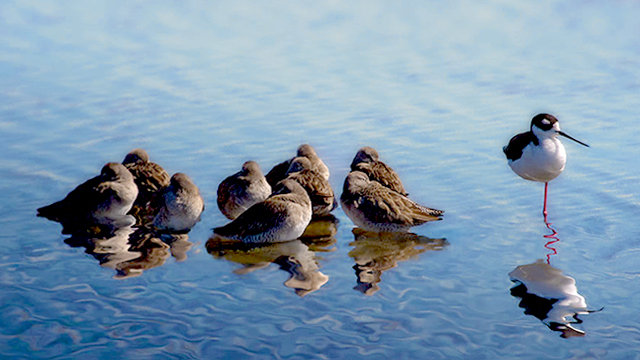 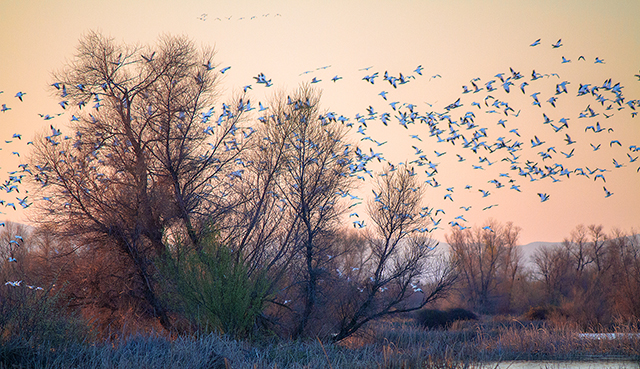 I was challenged and started visiting some of the local bird hangouts – notably Shollenberger Park in Petaluma, Bodega Bay, and especially a particular group of trees not 2 minutes from my home — a nesting spot I call “The Egret Trees” for lack of a better phrase.

The Egret Trees in Santa Rosa are a grouping of mature trees in a residential neighborhood that serves as a rookery for Great Egrets, Snowy Egrets and Cattle Egrets as well as Black-crowned Night Herons. and has for many years. I discovered that it is a wonderful place to observe nesting behaviors and a perfect place to practice bird photography. Over the years, I have spent many enjoyable hours photographing birds in flight, nest building, parenting and sibling rivalry, bird-style. 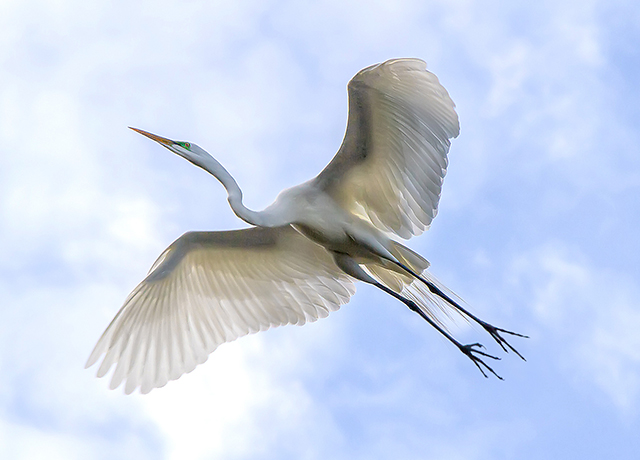 Light as a feather 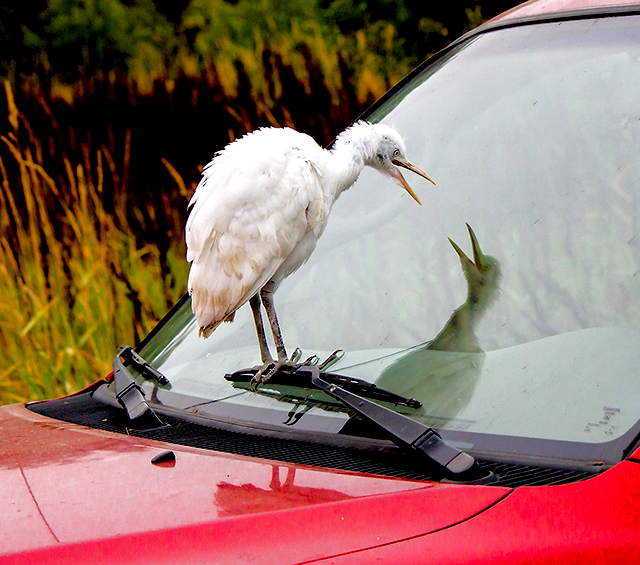 This past year I had decided not to go to The Egret Trees as often anymore, after witnessing a couple of incidents which really upset me. One occurred in the natural course of an egrets/heron’s life, but one was the result of people failing to coexist with the seasonal “invasion” of birds. Suddenly it became too hard to spend time there. I just couldn’t do it.

Then a wonderful thing happened. I was invited to attend a bird release — these birds had been saved from an early demise, and nursed back to health, many from the very rookery where I had spent so much time. It was an awesome and positive experience.

Although it may be awhile before I return to the rookery, I have since been given a more hopeful outlook, thanks to the Bird Rescue Center, which rescues, treats and rehabs injured or “homeless” birds in Sonoma County and gives them a fresh start.

If you have the opportunity to observe a release of rehabilitated birds, go and feel good as the feathers fly and the birds make their way out for a second chance. I volunteer my services whenever asked, and hope to offer more in the future. 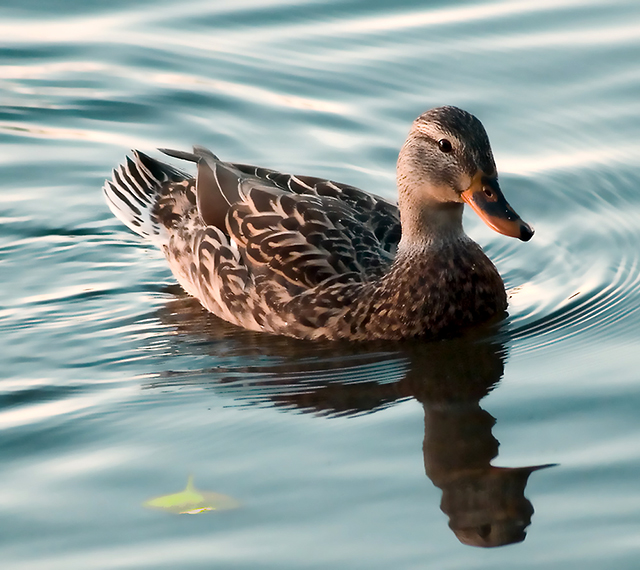 Advice for the novice

If you take the time and make the effort to observe birds, it really does become less difficult to photograph them. It’s never going to be easy. but it is always going to be worthwhile. I think a photograph of a bird soaring through the air is a beautiful thing, but capturing the spirit of a bird is harder. My favorite example of this spirit is something I call that “Crazy Egret Sunset Dance”; if you’ve seen this behavior, you know exactly what I mean. The moves are part Boogaloo and part Bolero with wing flapping thrown in.

Favorite bird? It would be hard to pick just one. I love the silly ones, like Oystercatchers and egrets. Perhaps “all of them” is most true. Or maybe the answer is whichever bird is in my viewfinder at the moment. 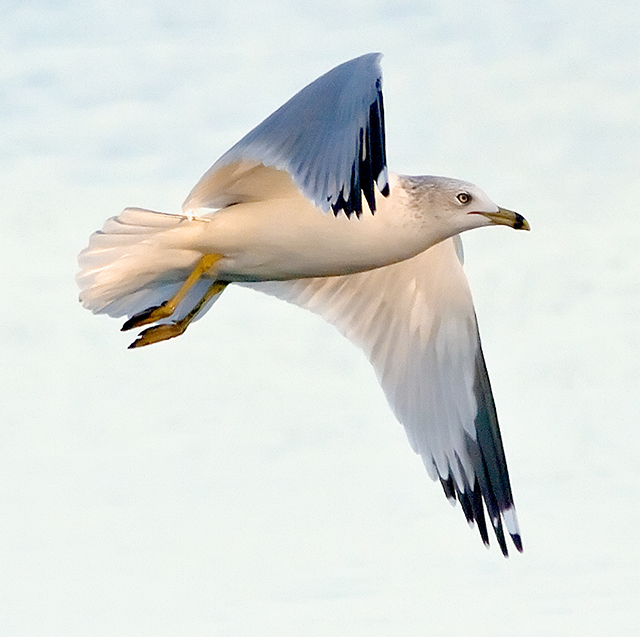 A show of my work (my first) will be this summer at My Daughter the Framer inside of Corrick’s in downtown Santa Rosa. I hope you get a chance to stop by. For more information, email me.

Prints – I am a fine art printmaker. For print information, email me.

And check out some of our previous featured photographers, including Jackie Wollner of Los Angeles, Yeray Seminario of Spain,  Graham McGeorge of Florida and Christopher Taylor of Venice, Calif.