Over half of North America’s bird species will see their geographic ranges dramatically shrink as a result of climate change in the coming decades, according to a new study by the National Audubon Society.

Based on decades of data from the Audubon Christmas Bird Count and the North American Breeding Bird Survey, the report finds that 126 avian species are “climate endangered,” meaning that they are projected to lose over 50% of their current habitat based on widely accepted greenhouse gas emissions projections. A loss of habitat and geographic shift in where birds can successfully feed and breed poses the risk of extinction for species that may not successfully adapt.

Among those predicted to lose habitat range include the Common Loon (see map above), the Bufflehead (photo right), and the California Gull — all 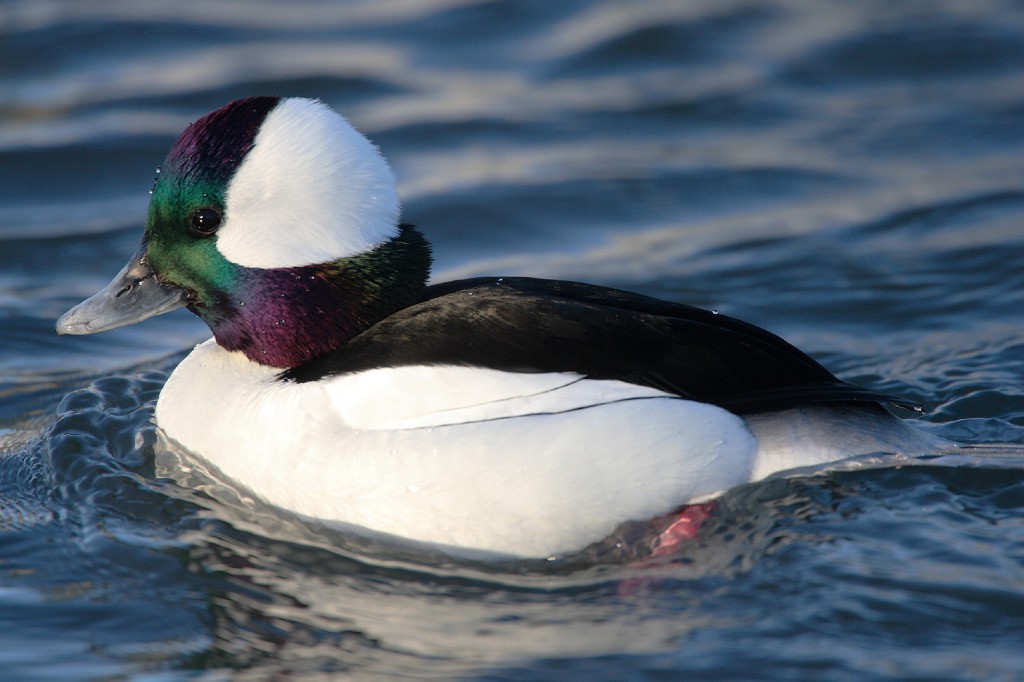 commonly seen at our wildlife centers in California.

“Common sense will tell you that with these kinds of findings, it’s hard to believe we won’t lose some species to extinction,” David Yarnold, president of the National Audubon Society, said in an interview with the New York Times. “How many? We honestly don’t know. We don’t know which ones are going to prove heroically resilient.”