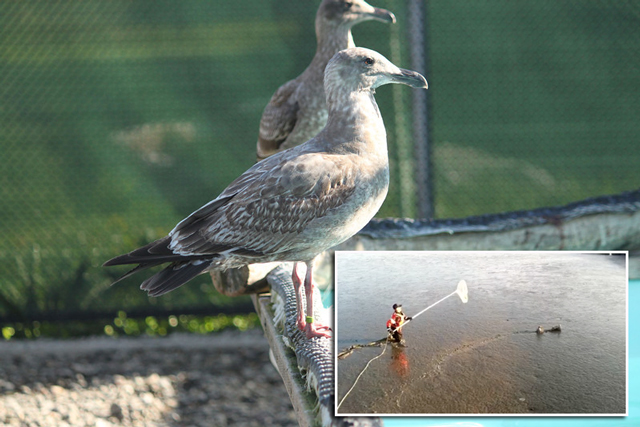 A few weeks ago, we wrote about two juvenile Western Gulls who were saved thanks to the fast action of the Vallejo Police, the U.S. Coast Guard and International Bird Rescue staff. The gulls were spotted at the Vallejo Marina entangled together in fishing line, mired in mud and facing a rising tide that would have drowned them.

One of the birds had a severely swollen wing and a foot injury requiring surgery. As both birds were caked in mud upon intake, they received warm baths, pain medication, antibiotics and lots of fish. 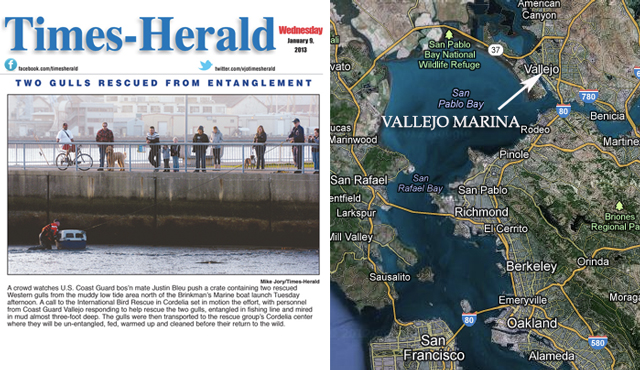 The free fish and caring treatments didn’t endear them to staff and volunteers, however. “It was apparent that once they started to feel better, not only didn’t they like each other, but also they didn’t like being around us, fish or no fish,” said Michelle Bellizzi, rehabilitation manager at International Bird Rescue’s San Francisco Bay Area center in Cordelia. “They didn’t even look back when they were released!” 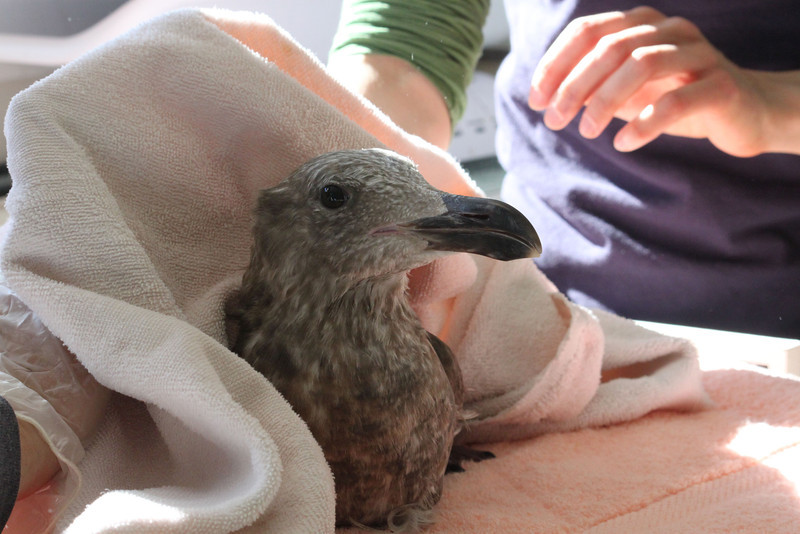 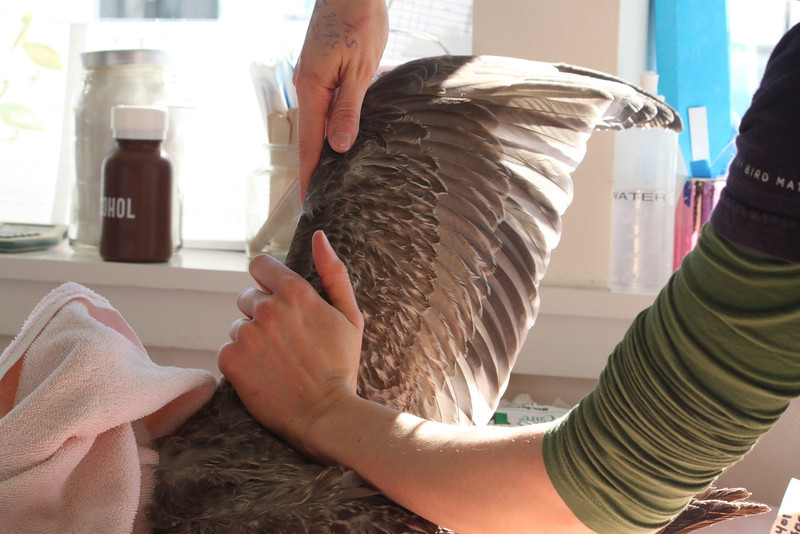 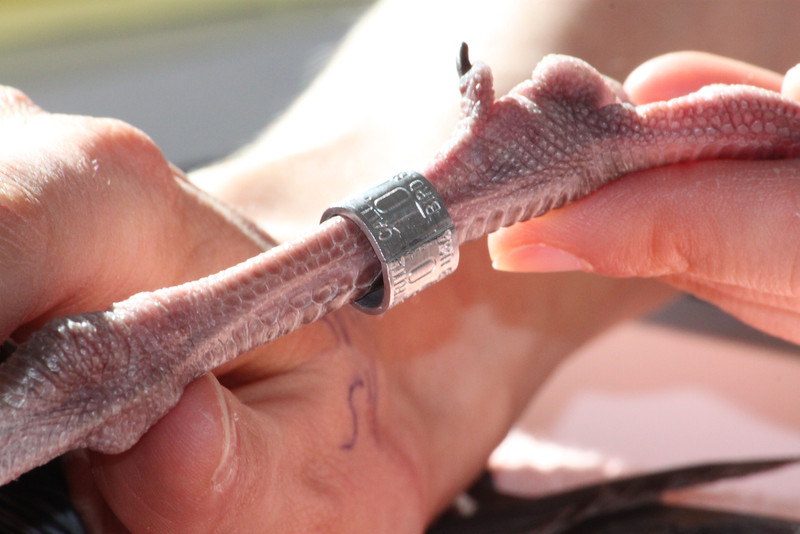 The gull with lesser complications was released last week, while the other that had undergone surgery was released earlier this week at Ft. Baker.

Special thanks to the Coast Guard and Mike Jory of the Vallejo Times-Herald for documenting their rescue and bringing front-page attention to the misery that fishing tackle can cause birds and other marine animals.