Skip to content
Home | Blog | You’re invited to an egret and heron release in Santa Rosa! 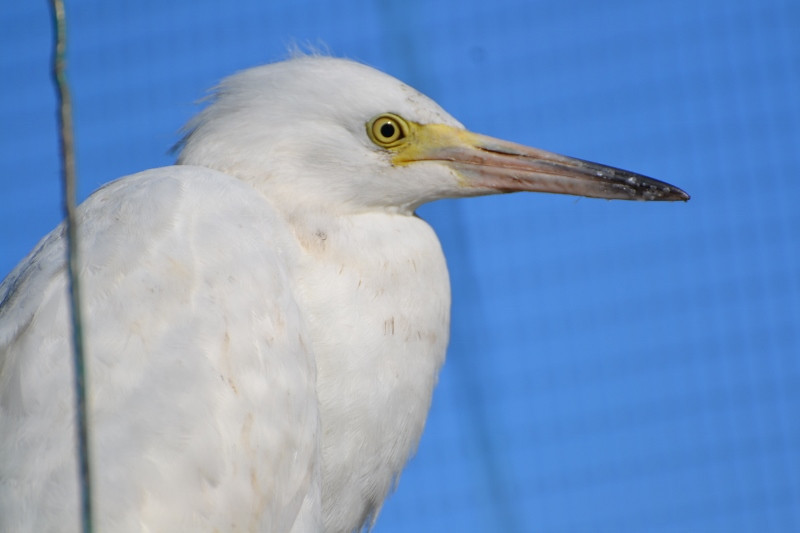 Love egrets? Love herons? Live in the Bay Area? If so, join us for a great release in Santa Rosa on Thursday morning!

Here’s the deal: More than 20 young egrets and herons, many of which had fallen from their nests at Santa Rosa’s well-known Ninth Street colony, are set to be released together at nearby Laguna de Santa Rosa on Thursday, June 13 at 9am.

The Santa Rosa colony, located on a median strip of eucalyptus trees, has been an unlikely nesting site for Snowy Egrets, Black-crowned Night Herons and other birds for the past 15 years. Yet every year, many baby birds fall from the nests and are rescued by volunteers from The Bird Rescue Center in Santa Rosa and other local organizations, lest they fall victim to traffic and other urban ills. The birds are then transported to International Bird Rescue’s San Francisco Bay wildlife care center in Fairfield, where they are raised and treated for any injuries.

Upon release, the egrets are banded with red bands to better track them in the wild. Several have been spotted at nesting sites in recent years. “It’s our responsibility to help care for the animals that have fallen from their nests, and to return to them to the wild,” said International Bird Rescue director Jay Holcomb.

WHEN: Thursday, June 13, 8:30am call time for 9am release. Please arrive promptly at 8:30am, as release organizers cannot accommodate late-comers.

WHERE: Meet in parking lot of Laguna de Santa Rosa Foundation Headquarters, 900 Sanford Rd, Santa Rosa, CA 95401 (see map below). From there, release organizers will lead attendees to a plowed pathway into the laguna grasslands and the release site to the west.

Special thanks to the Sonoma County Fish & Wildlife Commission for supporting these birds through a generous grant that helps cover the cost of their rehabilitative care.